Leaping Into Freedom - Lessons from a VysionQuest Bali Retreat

We just finished a VisionQuest Bali retreat a few days ago. Each group is different.

In this last retreat, there were a few things that stuck out. And I’m gonna talk about one of them today. And I’ll probably make other videos for the other ideas.

But anyway, this participant decided … I think it was the first or second exercise… decided not to share what they’d written. Which is fine.

But I could see something inside this person really did want to share and wanted to kind of be more free.

And that’s gonna be the theme of this … What I talk to you about today is freedom.

And it went around. And everyone shared. And when you are able to share something that’s deeply personal to you, then you get freedom around it. Especially if it’s something that’s been holding you back, or you feel like your energy’s been blocked, or you haven’t found a solution.

What happened during the rest of the retreat is this person saw that they had kind of stepped back down from a leap that was gonna mean progress and freedom in their life.

And they didn’t back down for the rest of the retreat from any leap that was put in front of them. They realized: “I’m here. I’ve spent thousands of dollars to be here. I’ve rearranged my life for at least a week to be here. And I want to get the most from this experience.”

From that first realization — that’s also why it’s okay to sometimes back down from things, and to feel how it feels, and to realize, “Hey, that’s not what I want. I want progress, I want growth, I want freedom.”

And so there were literally leaps off of platforms and cliffs into the ocean that this person did. There were many more leaps in the writing exercises of sharing fears, sharing dreams, sharing whatever was real – whatever this person had discovered.

There were leaps in the ocean with the surf lesson. This person also had a massive fear of the ocean and never backed down from being out in the water with us. Going out by boat. Even catching waves. And this thing, the ocean, which is a common fear for people… they’re afraid of waves, sharks, fish, deep water, whatever it is.

This person didn’t back down for the whole retreat. And that actually became one of the most empowering aspects of the retreat for them. What other leaps? Leaps of spontaneous singing.

And the point that I want to make is that you can feel it when you’re at one of those mini crossroads moments in your life of there’s a certain reaction that you normally do, which is kind of a shutting down, or a backing down, or pushing people away, or escaping, or something like that.

That kind of behavior – you’ve done it 1000 times, 10,000 times – that’s contributing to why an area can be stuck in your life. When you start to want change, you’re gonna see that there’s sometimes a new path that opens up. You’re gonna see a little crossroads right in front of you in the moment. And there’s gonna be a little calling in your heart that says, “Hey, take this new road.”

It could be telling the truth. It could be taking a pause before you respond to something. It could be jumping off a cliff, or trying something new, or talking to someone new. And you’re gonna have a choice in that moment of whether you step down that new path and see what happens and let go of trying to control life and just kind of surrender to the adventure of it. Surrender to the great flow.

This person had that in a huge way this week and the whole group saw it.

This person was just was not backing down. After that first time backing down, they didn’t back down from any other leaps or challenges the whole week.

The changes that this person experienced were amazing and are for sure flowing over into their daily life now. And that can also be the power of doing something in a group like a retreat, or a group program, or having a guide or something like that where it’s a safe space to make those new decisions and new leaps.

That’s it. So wishing you courage on your path to freedom and following your purpose like never before. Lots of love.

And check out these little cats. The little kittens we got a couple days ago. They’re a month old. Super cute. Alright.

Lots of love everyone. Bye. 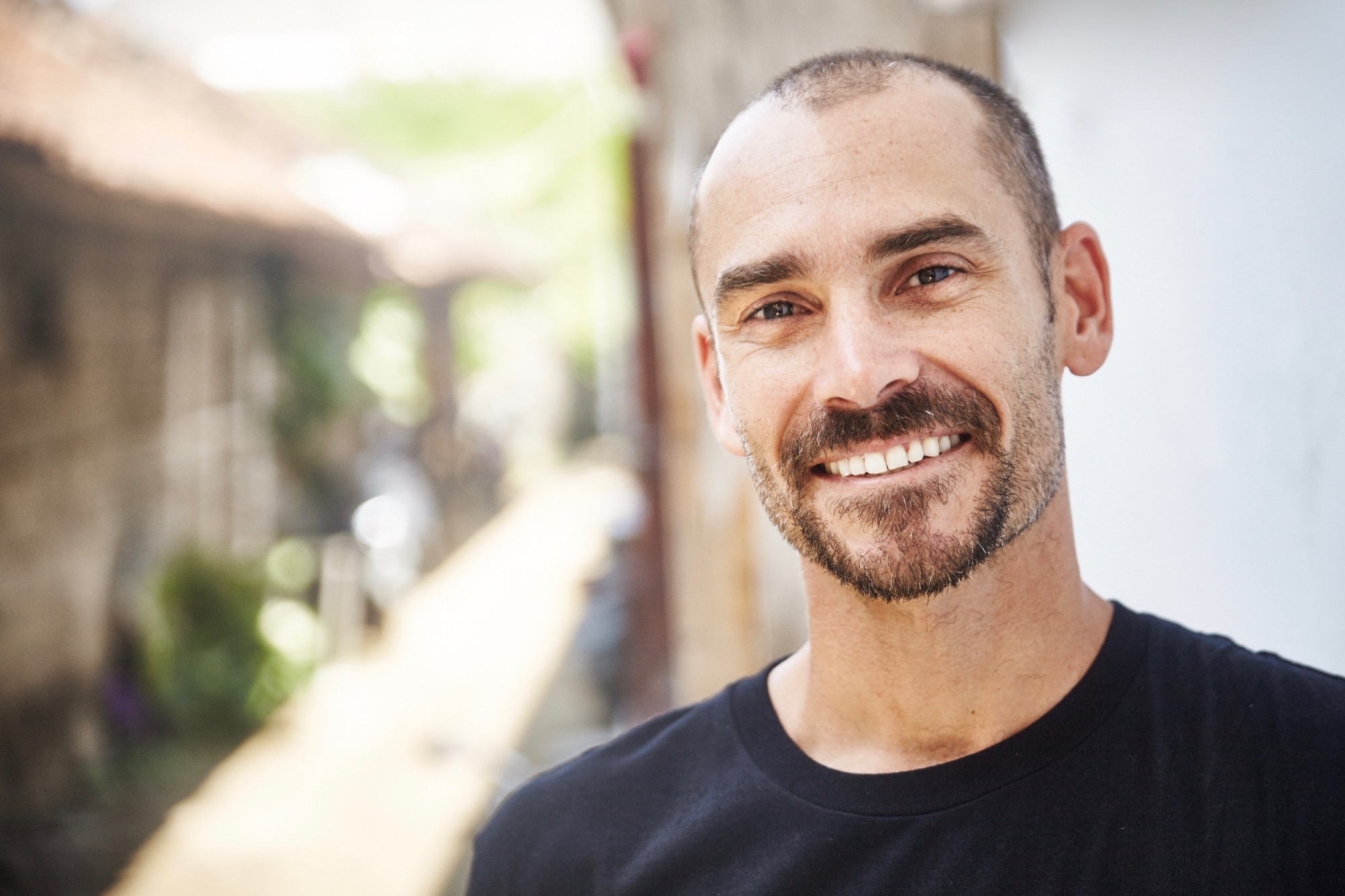 Author: Rick Cowley
Rick is the founder of the VysionQuest process. Find out more about him here (link to About Rick page) 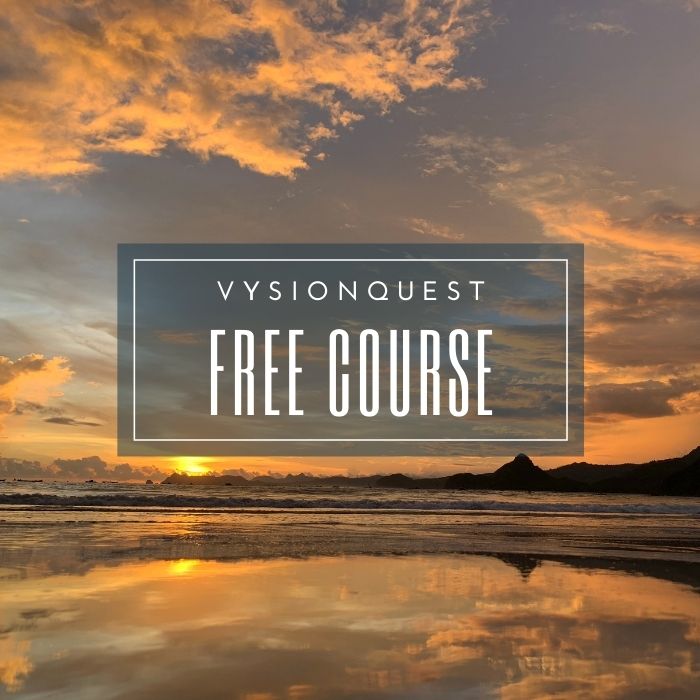 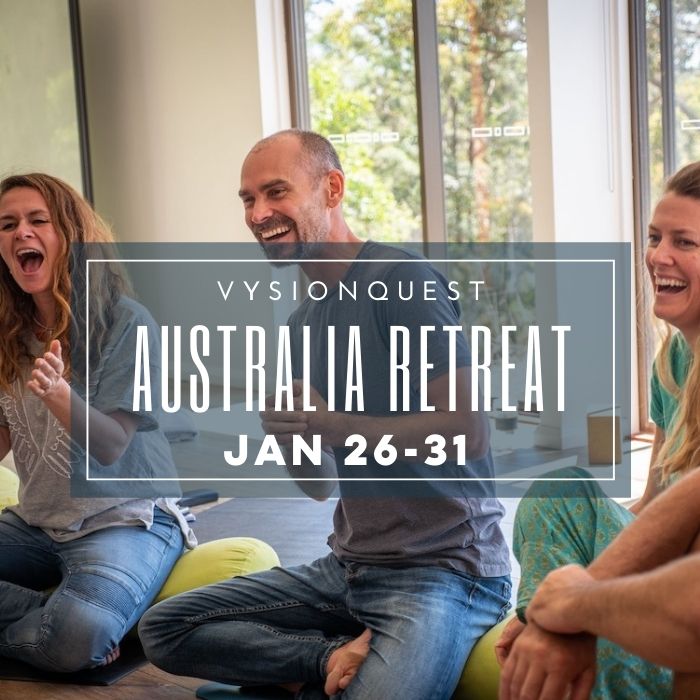 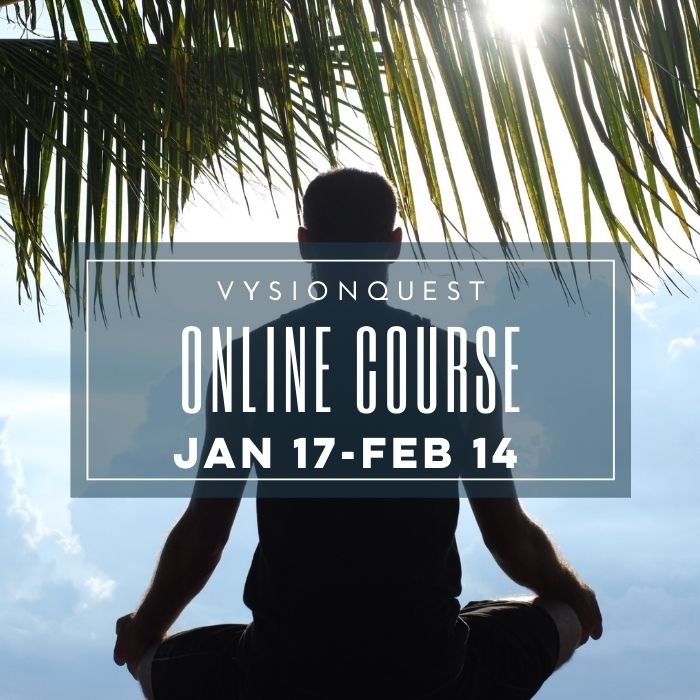 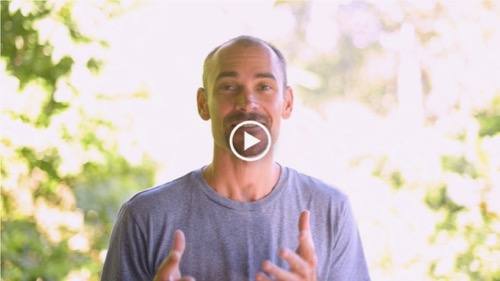 Your information is safe and will Never be shared